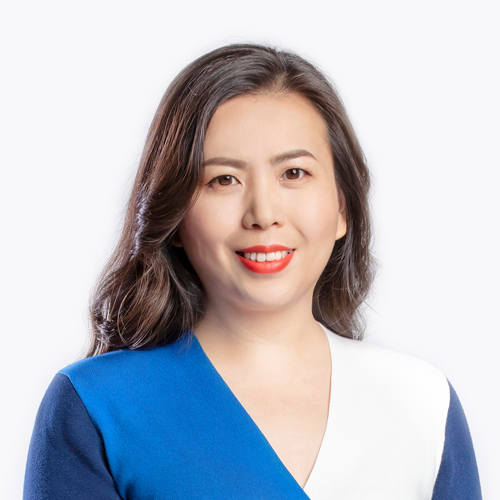 In May, 2022, Ms. Peng started to serve as Ant Group's first Chief Sustainability Officer, leading the implementation of the company's sustainable development strategy.

Prior to Ant Group, Ms. Peng joined Alibaba in May 2000 and served as its vice president from January 2008 to February 2012, when she was responsible for Alibaba's divisions for the domestic and international B2B marketplaces. In addition, Ms. Peng was the product founder of AliExpress, a global retail marketplace. Ms. Peng obtained a double degree in technical English and international trade from Xi'an Jiaotong University in July 2000, and an EMBA degree from China Europe International Business School in September 2010.