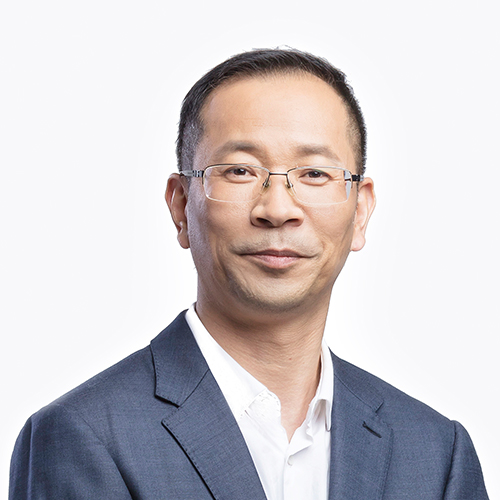 Mr. Ni has been our executive Director since July 2020 and our Chief Technology Officer since August 2020.

Mr. Ni joined Alipay China in December 2004 and is a core founding member of Alipay who, together with other core members, laid the foundations for Alipay’s framework that has been iterated over the years. He also developed early versions of Alipay. From December 2004 to June 2020, he served as developer, product architect, head of platform product, head of product technology of the business group of Alipay China, president of the business group of Alipay China and president of technology platform of the business group of Alipay China. Since April 2015, he has been a non-independent director of Longshine Technology Group Co., Ltd. (300682), a company listed on the Shenzhen Stock Exchange in August 2017. In July 2000, Mr. Ni graduated from Zhejiang Institute of Finance and Economics, currently known as Zhejiang University of Finance and Economics with a degree in accounting and obtained an EMBA degree from China Europe International Business School in November 2016.