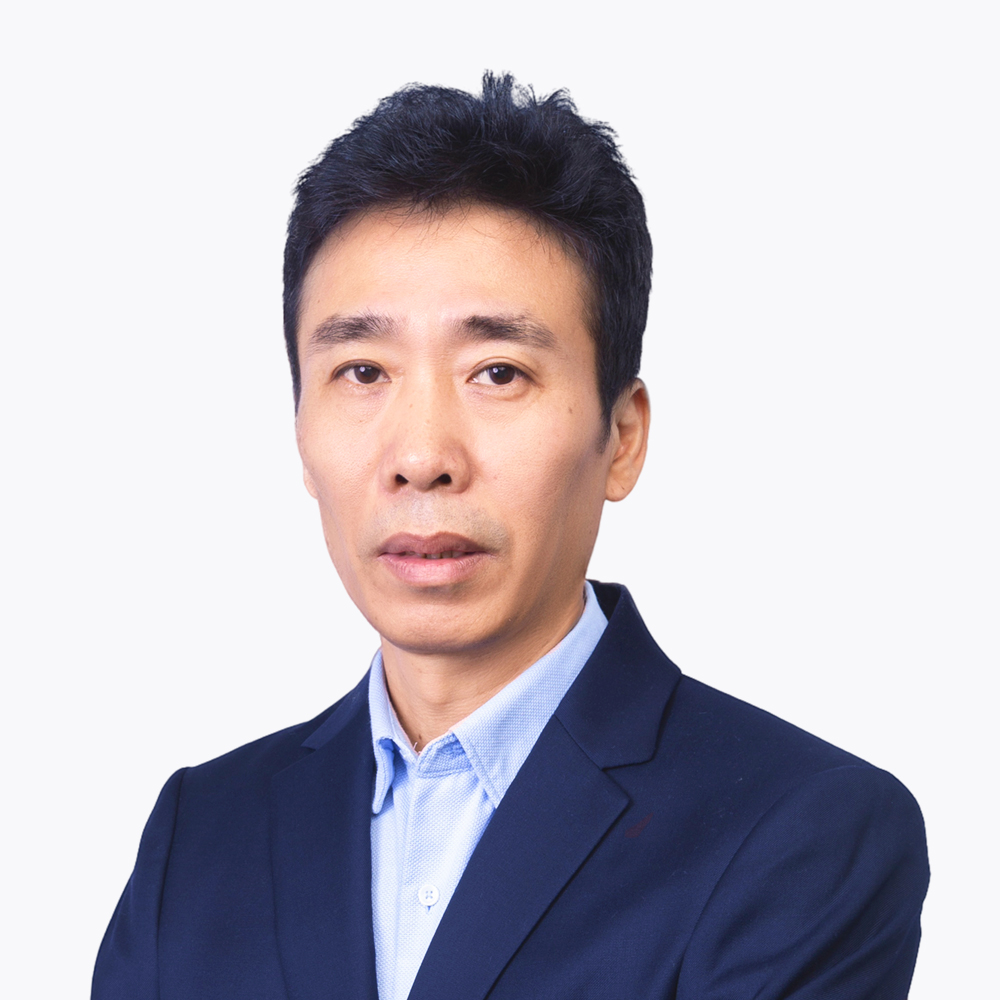 Mr. Zhao, Vice President of Ant Group, joined the company in July 2016, and has been President of the Security and Risk Management Group since April 2021.

Mr. Zhao has over 20 years of risk management experience. Prior to joining Ant Group, he was a vice president at American Express overseeing credit and fraud risk management of individuals and small-micro enterprises. Mr. Zhao holds double Ph.D. degrees from Shanghai Jiaotong University and Rutgers University. He has also obtained or declared over 120 technology patents and is currently a doctoral supervisor at Shanghai Jiaotong University. He is the recipient of awards including the “William A.J. Golomski Awards”, the “First Prize of the Science and Technology Progress in Zhejiang Province", and “CCF Award for Science and Technology“ for his academic achievements.