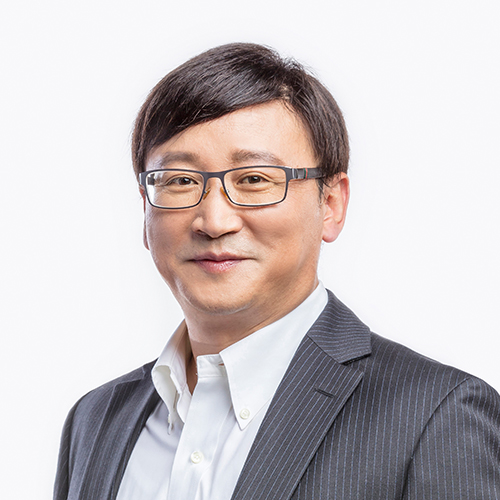 Mr. Zeng has been our Chief People Officer since August 2020.