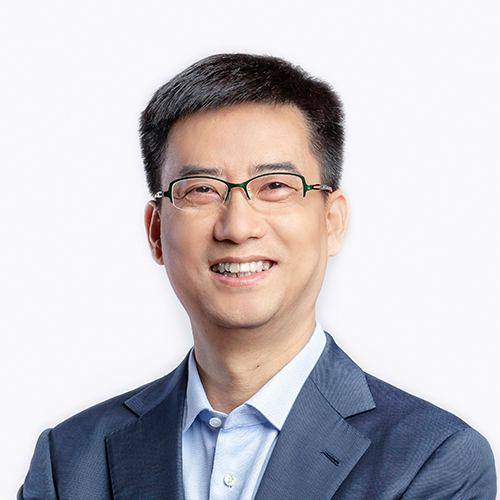 Mr. Hu has been our executive Director since September 2019 and our Chief Executive Officer since December 2019. Mr. Hu also served as our President from November 2018 to December 2019.