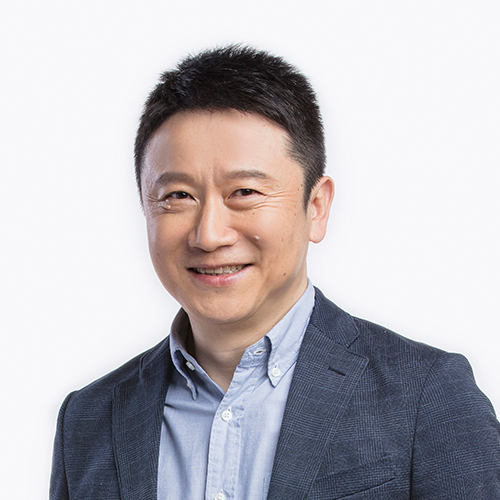 Mr. Huang has been the president of our digital finance business group since March 2019.

Mr. Huang joined us in December 2015, and has served as our vice president from December 2015 to December 2016 and the general manager and executive director of MYbank from December 2016 to March 2019. Prior to joining us, Mr. Huang successively served as the deputy general manager of the financial planning department at the headquarters of China Construction Bank, the governor of Sino-German Bausparkasse Co., Ltd., the chairman of the supervisory committee of CCB Principal Asset Management Co., Ltd. and the general manager in charge of e-banking and Internet finance at the headquarters of China Construction Bank between September 1996 to December 2015. Mr. Huang obtained a bachelor’s degree in economics from Wuhan University in July 1996.