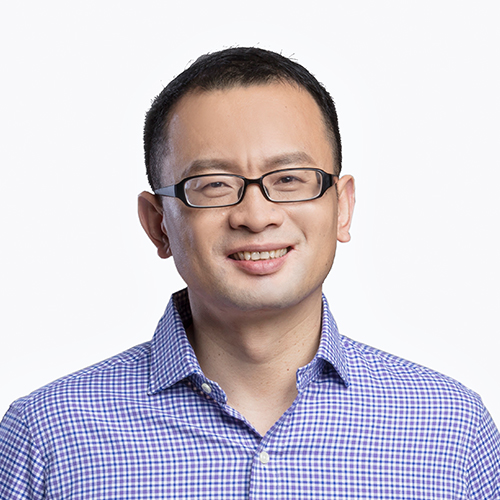 Mr. Jiang has been the president of our advanced technology business group since September 2019.

Prior to joining us in February 2017 as our vice president, Mr. Jiang studied and worked in the United States for nearly 20 years. From June 2004 to February 2017, he worked at NEC Laboratories America and successively served as senior researcher, department head and vice president and developed myriad innovative tech products and solutions in fields such as IoT, big data analytics, artificial intelligence, cloud computing, computer security and software-defined networking, earning him many industrial innovation awards. Mr. Jiang has published over 160 top-level theses at international conferences or on international journals, winning a “Best Thesis Award” at a top conference. Mr. Jiang obtained a bachelor’s degree and a doctorate degree from Beijing Institute of Technology in July 1993 and June 1998, respectively. He was also a post doctorate fellow at Dartmouth College in the United States from August 1998 to August 2001.