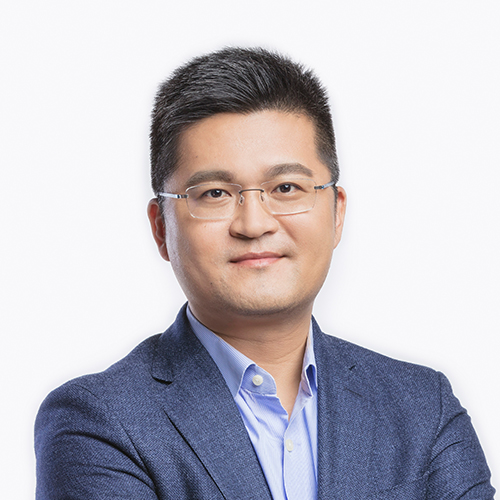 Mr. Han has been our Chief Financial Officer since April 2020.

Mr. Han joined us in May 2014 and has served as our senior director and vice president. Prior to this, Mr. Han joined Alibaba in September 2011 as a senior director of corporate finance department of Alibaba. Prior to joining Alibaba, Mr. Han worked at the investment banking division of China International Capital Corporation from July 2001 to September 2011. Mr. Han obtained a bachelor's degree in economics and a master's degree in economics from Tsinghua University in July 1999 and June 2001, respectively.